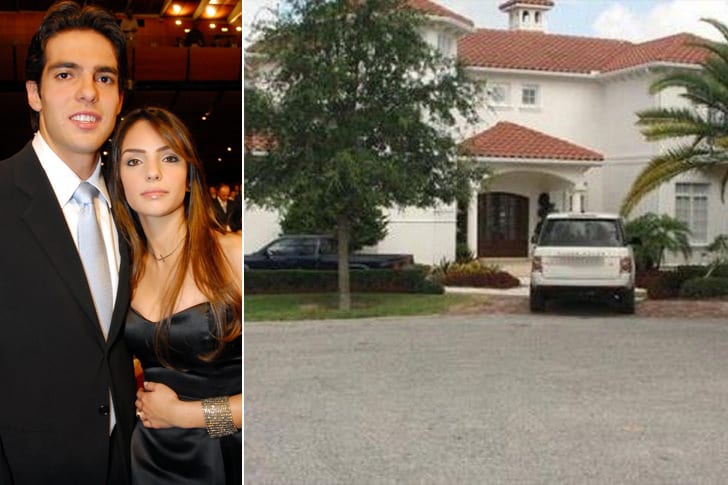 Ricardo Izecson dos Santos Leite, known in the football world by the nickname of Kaka, the attacking midfielder has played on the best Brazilian clubs and on famous international teams as well. The player has won a lot, and is very famous and wealthy, as well as capable of stealing a woman’s heart everywhere he’s gone because of his handsomeness. With the money from his work over the years, Kaka bought a mansion with his former wife Carol Celico. The mansion was a property that was formerly owned by the CEO of a major company.