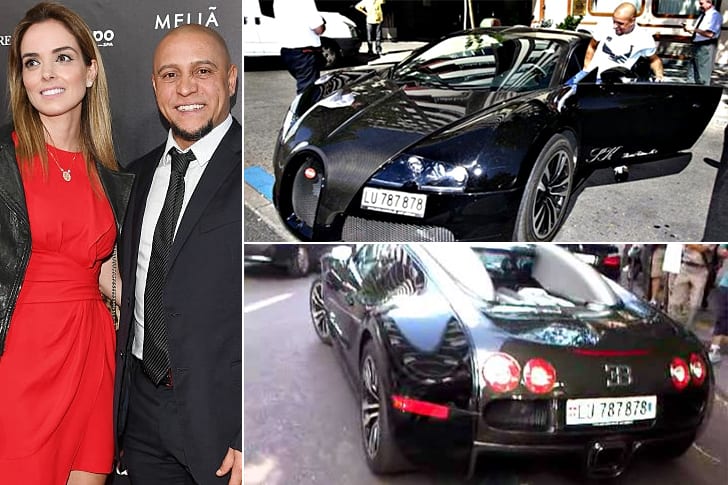 Roberto Carlos da Silva Rocha is a well-known Brazilian left-back. He is a retired player; however, Roberto Carlos now works as a football manager. He has played in some of the most famous teams in the world and made a good fortune over the years. The star collects luxury items, but this Bugatti, considered one of the most expensive in existence, with a value that can reach over 1.7 million dollars, was a gift given by the president of a sports team in Russia. And that is quite the gift, isn’t it? Even though Roberto has probably enough money to buy many more Bugatti’s, he certainly won’t refuse such a gift.

Prev2 of 35Next
O outro lado que essas 25 celebridades LGBTQ revelaram
Drink This Before Going to Bed to Help Burn Belly Fat
30 Celebrities And Their Historical Doppelgangers
26 Celebrities with Their Same-Gender Partners, Buckle Up, Surprises Ahead!
© Copyright 2019 Lifestly.com