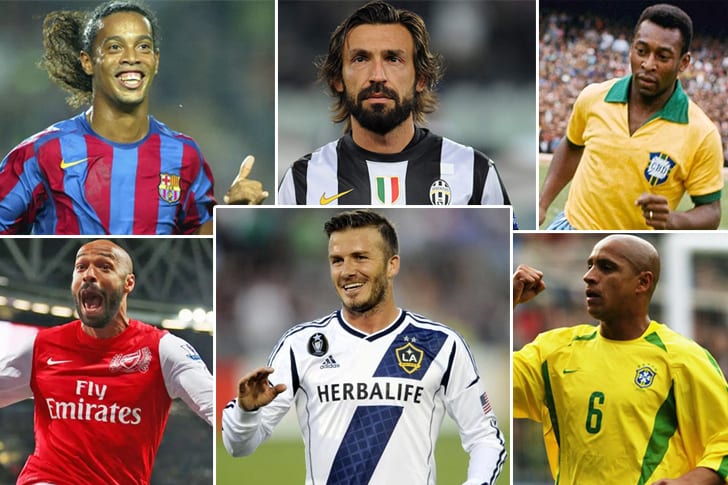 That football is a worldwide success is something we all know. It’s a sport that has millions of fans around the world, can unite nations, decrease social and economic inequality, and can keep us connected to every move of our favorite teams. The immensity of this sport is so huge that practically all countries are associated with FIFA, giving it a lot of power.

In the world of football players, cars and mansion are a commonplace buy, something that is not for us, mere mortals. If you are like me, you will only have access to this luxurious world through photos, so, let’s see what we have separated in this gallery! 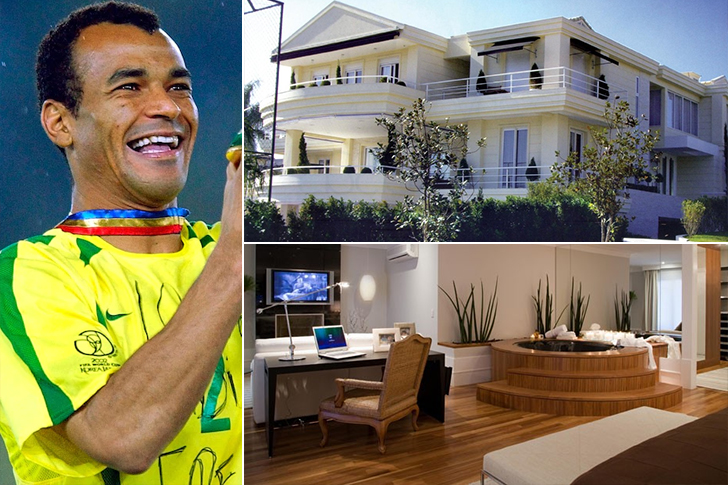 With a legendary history in Brazilian football, Cafu, the nickname of Marcos Morais, has won numerous titles and decorations in Brazilian football, including the World Cup. Despite playing at a time when football had not reached the pinnacle of luxury, over the many years in which he played, he has amassed a considerable fortune. Among his many acquisitions is a mansion located in Barueri, Sao Paulo, in one of the most luxurious condominiums of the city, in the Alphaville neighborhood. The modest mansion has been valued at 9.7 million dollars! That’s right! You didn’t hear it wrong, nearly ten million dollars. My friend, that’s what I call living well.